Although it shows signs of a remarkable recovery since the last century, when Britannia Mine discharged tailings and metal-laden water into it, Howe Sound remains vulnerable to development, shipping, and fishing pressures. Less than one per cent of its fragile ecosystems are protected from further harm. Those are just some of the findings of a comprehensive new report released on February 17, 2017 by the Vancouver Aquarium’s Coastal Ocean Research Institute (CORI).

“Howe Sound is a rare gift; a wild place adjacent to a major city that, despite extensive industry, is beginning to flourish once again,” said Dr. Andrew Day, executive director of the Institute. “We must take steps to protect and rebuild it. Our new Ocean Watch report pulls together research focused on multiple aspects of ocean health in Howe Sound and provides crucial information to guide decisions as the area grows and changes.”

Other key findings include:

CORI was established by the Vancouver Aquarium to measure and monitor the health of coastal ecosystems, and to produce and communicate scientific knowledge and understanding about Canada’s west coast. Ocean Watch will do just that — the Howe Sound edition is the first in an annual series covering the B.C. coast. CORI’s seven reporting themes go beyond just biology; they touch on ecological, socioeconomic, cultural, and governance aspects of ecosystem health.

The Ocean Watch includes an Action Plan highlighting steps to advance Howe Sound’s recovery. Chief Bill Williams of the Squamish Nation; Patricia Heintzman, Mayor of Squamish;  Sea to Sky MLA Jordan Sturdy; and the Honourable Dominic LeBlanc, Minister of Fisheries, Oceans and the Canadian Coast Guard, were all present at the report launch last night to state their government’s commitments to the Action Plan. Minister LeBlanc also announced funding to address pollution in B.C. and the Arctic, as well as new measures regarding underwater noise and recovery of southern resident killer whales.

The full Ocean Watch report, with summaries and PDFs of each article, is available here. 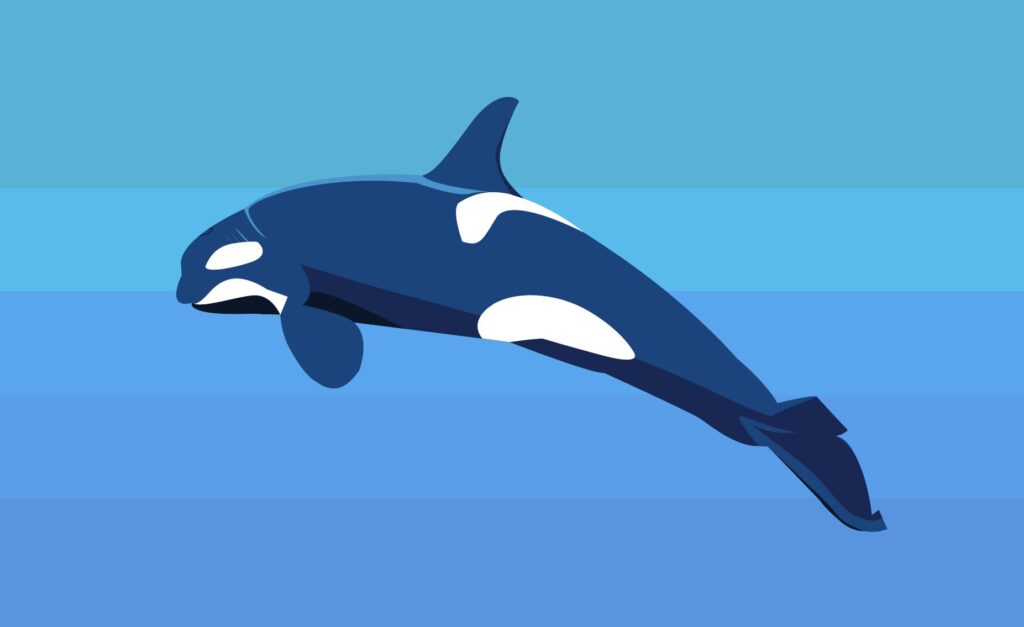 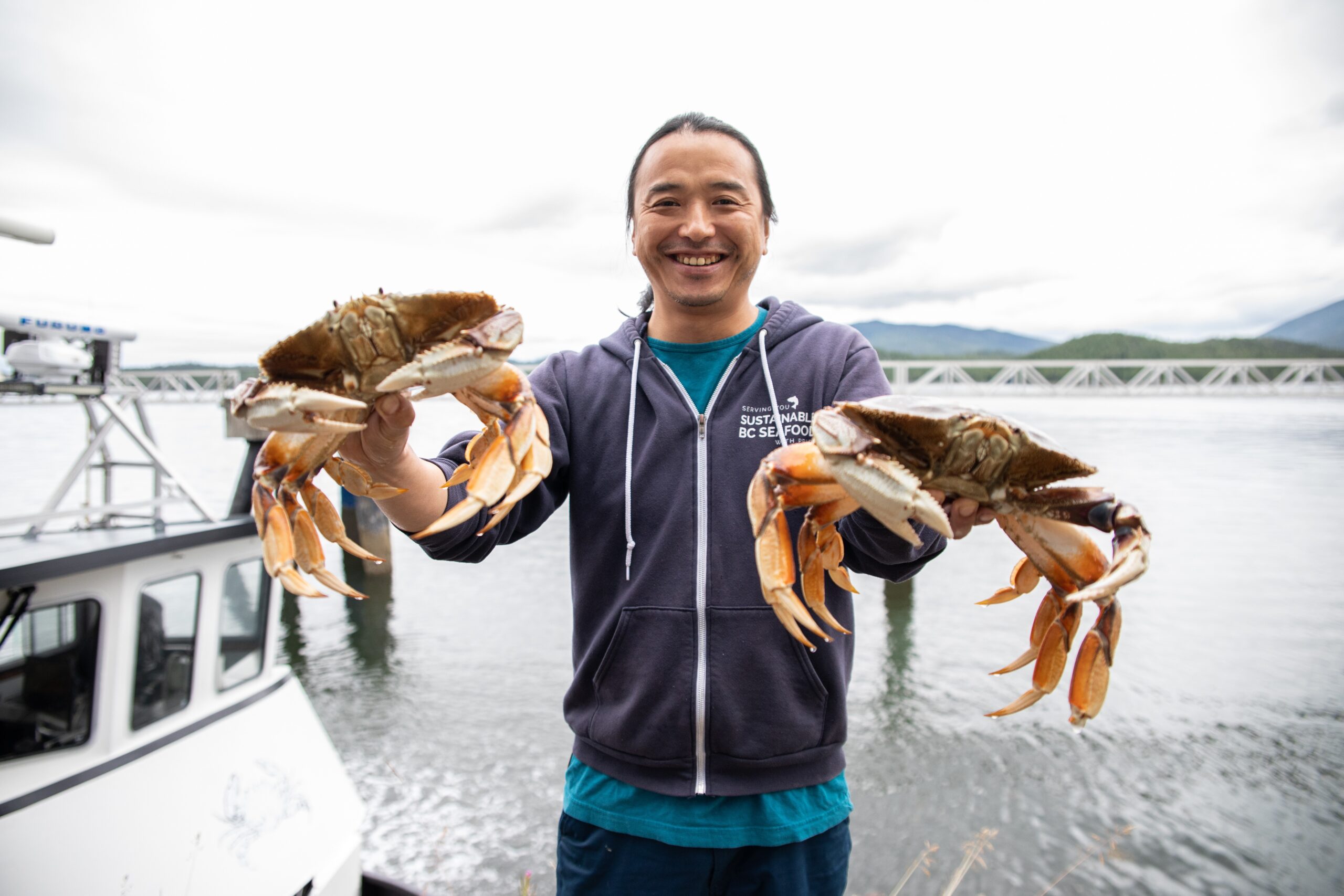