In case you are unfamiliar with the James Beard House, here’s what it’s all about: James Beard was a culinary icon who, through his writing, teaching, mentorship, and media appearances, significantly influenced generations of professional chefs and culinary enthusiasts. James Beard passed away in 1985 and the following year, the James Beard Foundation was created. The non-profit supports the next generation of chefs and promotes the culinary industry through events such as the annual James Beard Awards, affectionately known as the Oscars of the culinary world.

On April 5, chef Ned Bell hosted the Canadian West Coast Wild dinner; a celebration of British Columbia’s seafood and wine. For chef Ned Bell the opportunity to cook at the James Beard House, showcasing B.C. wines and sustainable seafood from the West Coast, was “a culinary dream come true for this Okanagan boy.”

For chef Bell, being in the kitchens at James Beard with his peers from all four corners of North America was definitely a career highlight. “James Beard House is full of culinary history and the experience didn’t disappoint. The chance to perform on stage at that level of cuisine is a challenge I will not soon forget. I can’t wait to go back. The height of that ‘wave’ is addictive,” describes chef Ned Bell.

Posted May 1, 2017 by Vancouver Aquarium 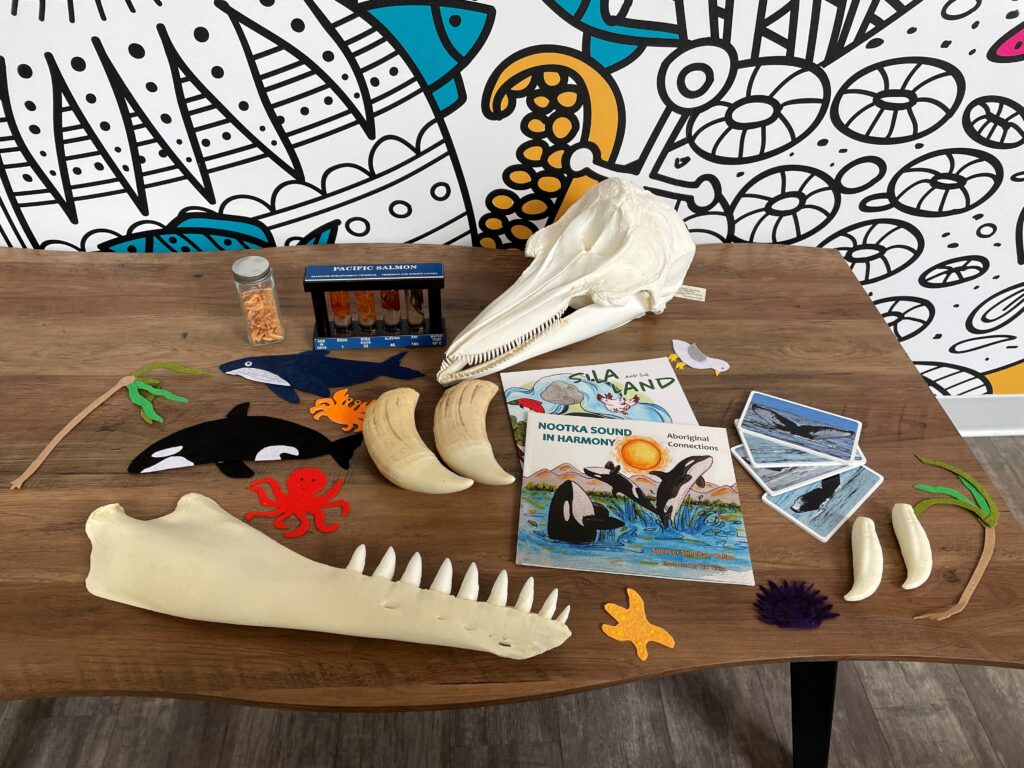