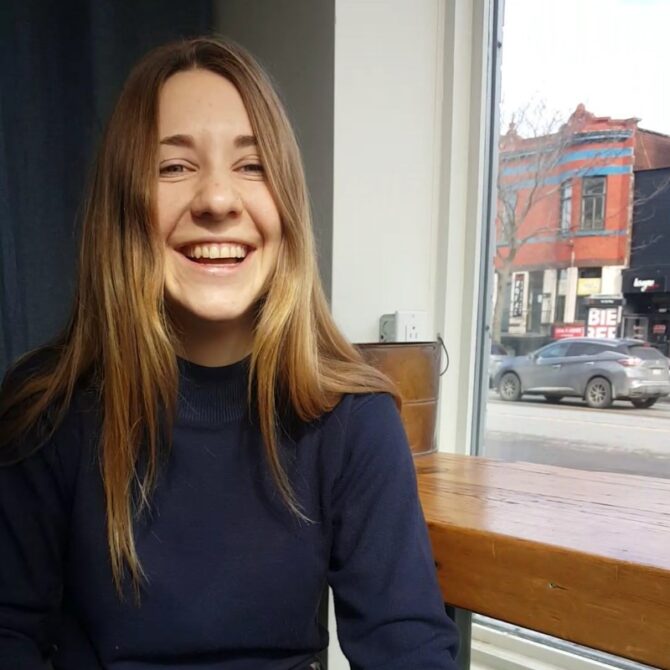 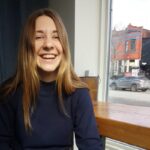 Emily's research is a starting point that will inform Parks Canada’s climate change adaptation strategy with respect to marine protected areas for many years to come.

Keisha and Emily worked closely with Parks Canada’s National Climate Change Team and other Parks staff to develop a needs assessment and to define a process to assist national office and field unit staff focused on NMCAs/NMCARs in their climate change adaptation planning efforts. This includes creating a process map and guidance document that will serve as a reference for Parks staff and managers.

The National Climate Change Team is relatively new within Parks Canada, so Keisha and Emily were truly pioneering in their work. Their research is a starting point that will inform Parks Canada’s climate change adaptation strategy with respect to marine protected areas for many years to come.