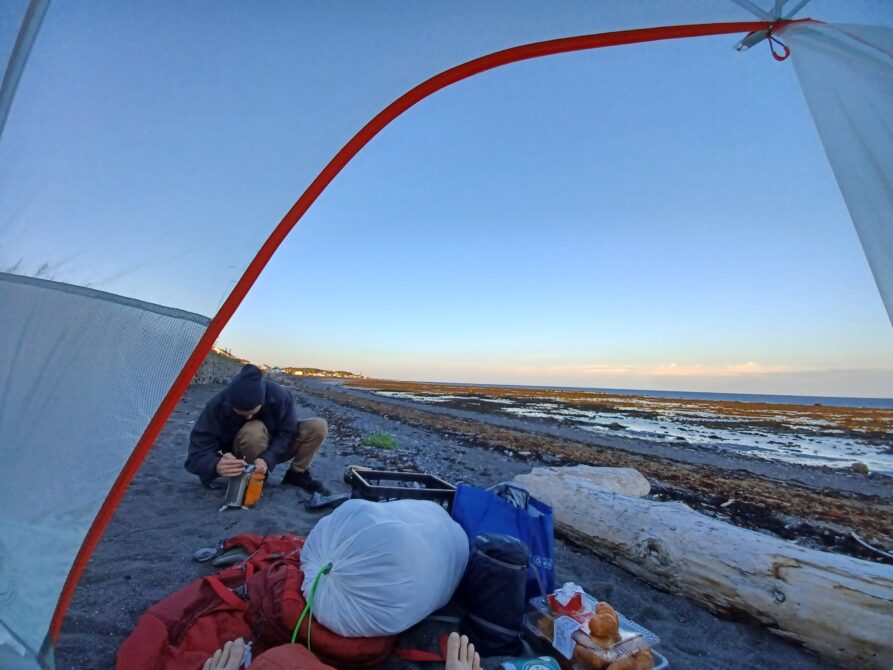 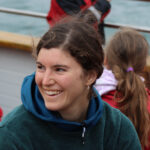 Through her placement, Julia learned what it means to be a full-time researcher in the world of wildlife filmmaking.

Nearly as wide as the Atlantic Ocean with three of Earth’s five largest lakes, this spectacular watershed contains one quarter of our planet’s available freshwater; and yet, we’ve rarely seen it before on the screen. But how were these lakes formed and how have its animals, plants and people been shaped by the extremes of this vast watershed? For the first time we reveal the natural history secrets of one of our planet’s most important, beautiful and forgotten ecosystems: North America’s Great Lakes.

Direct Action Ambassadors Julia, Ella and Chevaun were mentored by Dr. Ted Oakes, President of Oak Island Films Ltd helping to research and deliver an international TV, high profile TV series on the Great Lakes watershed which includes some stories in the Gulf of St Lawrence. The project is a collaboration between TVO and Smithsonian and has an ambitious education and outreach program with the Royal Canadian Geographic Society. They also had opportunities to help with other BBC projects including Snow Dogs, set in northern snowy landscapes.

How we tell stories about the natural world has a huge impact on how others perceive those environments and the creatures in them. Filmmakers have the ability to not only share information, but to touch viewers on an emotional level, to make them care, and ultimately to make them take action to protect landscapes and species at risk. The Great Lakes film project highlights the diversity and importance of freshwater ecosystems to an audience who may never even see the area.

Julia always had many projects on the go, so balancing everything she wanted to do was sometimes a challenge. She was sure to always clearly communicate her plans to Ted and to the DA team, and focused on projects that she felt would lead her in the direction she wanted to go.

Through her placement, Julia learned what it means to be a full-time researcher in the world of wildlife filmmaking. One of her big takeaways is having a much better understanding of how the process works in film, and perhaps more importantly, how to land a job in the industry (which she did!).

Besides being directly involved in several aspects of filmmaking, from research to editing to location scouting, Julia was invited to attend meetings with Executive Producers, providing valuable insight into how these films are made. Julia also had the chance to practice behind the camera and into the editing process using Adobe Premier, and to attend the Jackson Wild film festival, a conference dedicated to wildlife film. 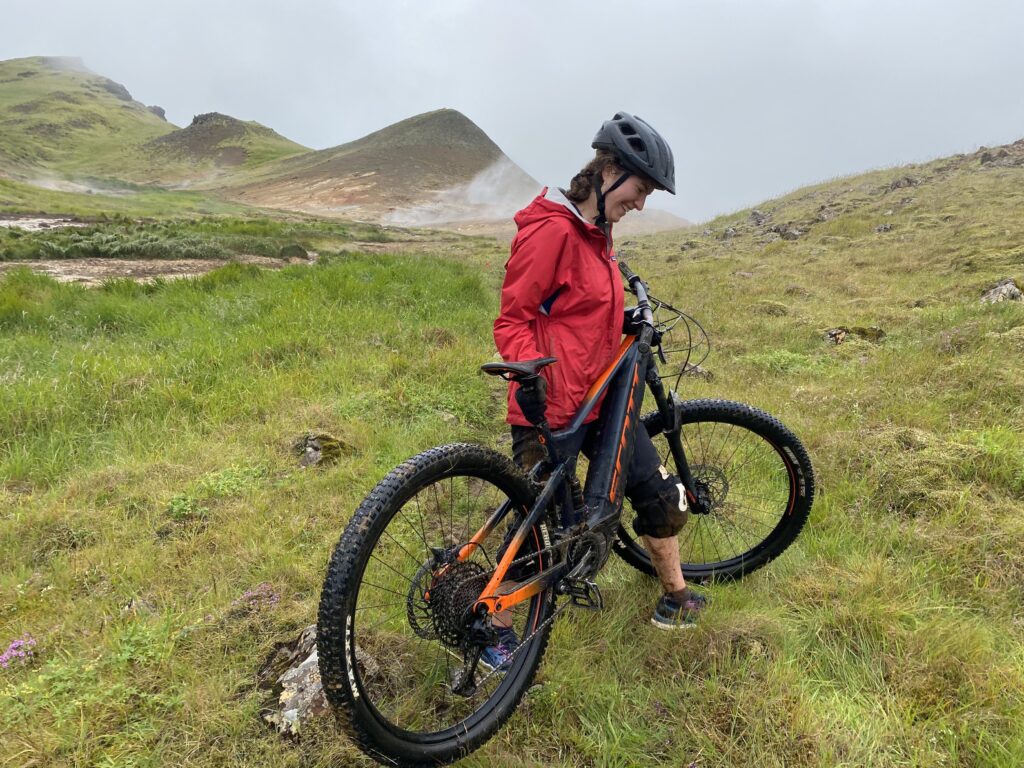 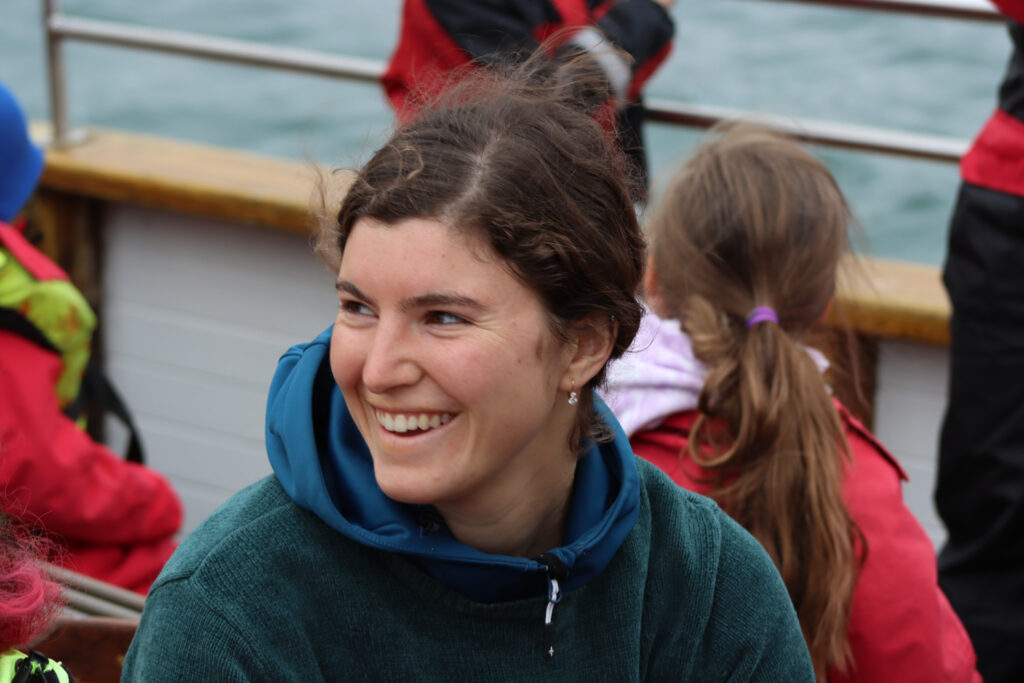