Scientists were recently surprised to discover a small population of Sehuencas water frogs, believed to be extinct in the wild since 2008, in the forests of Bolivia. Their populations had declined due to an epidemic of chytridiomycosis, a fungus that has affected various frog populations across the world. Scientists hope that this newly discovered population will provide hints as to how frog populations can survive this disease, possibly through immunity or environmental factors. Via ScienceNews

A species of small freshwater shark has been identified, whose tiny teeth – each one measuring less than a millimeter across –  resemble alien ships. Related to modern day carpet sharks, Galagadon nordquistae is approximately 12 to 18 inches long and once swam in the Cretaceous rivers of what is now South Dakota, catching small fish or crushing snails and crawdads. Its remains were uncovered beside the world’s most famous T.rex fossil, “Sue”. Via EurekAlert! 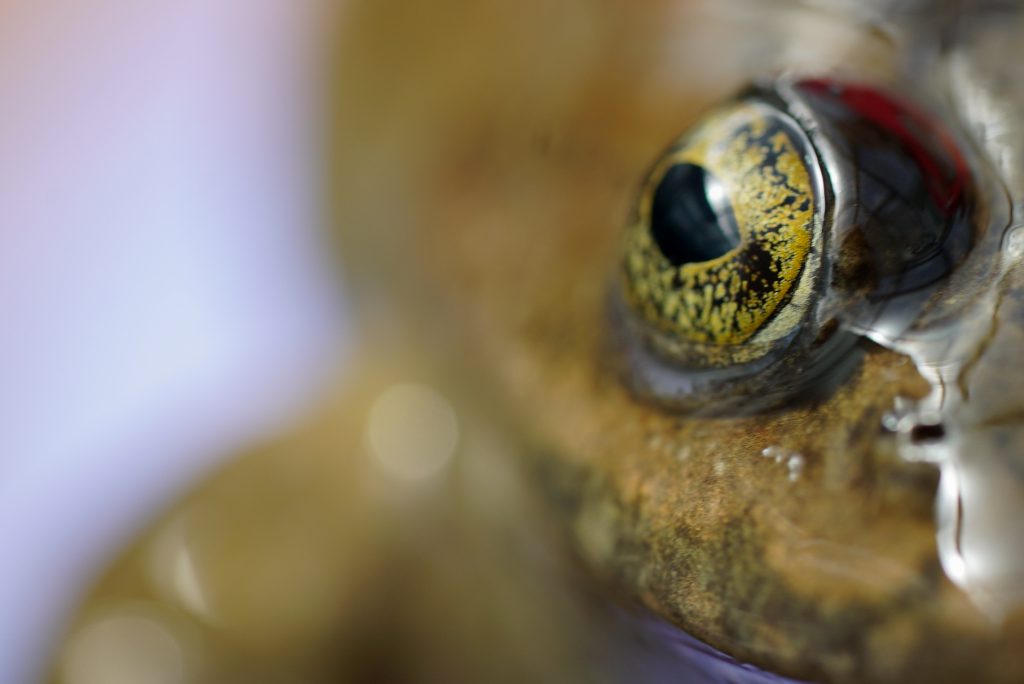 A new interactive decision tree tool has been created to help determine the best way to clean-up oil spills. There is a lot of variability when it comes to coastal oil spills: the type of oil, environmental conditions, and spill size are all factors that will impact the effectiveness of chemical dispersant technologies used to mitigate such an event. This is the first time that information on these technologies have been consolidated in one place that allows decision makers to determine the most efficient way to deal with a major oil spill in a swift and timely manner. Via Phys.org

Due to new technologies focusing on improving agriculture and expanding irrigation, Ethiopia has experienced major economic growth spanning over a decade. The government is backing this development with plans to dedicate US$15 billion towards the agriculture industry by 2020. Other African governments may be able to follow Ethiopia’s lead; improving farm-productivity, nutrition, and income. Via Phys.org 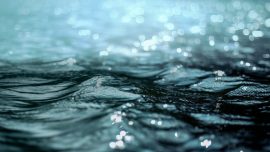 One tends to think of major energy revolutions to be happening in large major cities, however a small archipelago of about 20 populated islands has become a hot spot for clean electricity generation. Once reliant on coal and gas plants on the Scottish mainland, Orkney now has more power from wind, wave and tide generators than they need. Many islanders have cars powered by clean electricity, and the next step is investing in a new fleet of ferries powered by hydrogen electricity. With the impeding threat of climate change, communities like Orkney are leading the way in the marine energy revolution. Via The Guardian

New research suggests that porous rock formations found in the North Sea off the UK coast could provide long-term storage locations for renewable energy production by trapping compressed air. Using electricity from renewable technologies, this pressurized air could later be released to drive a turbine to generate large amounts of electricity. This technique on a large scale could store about one and a half times the UK’s typical electricity demand for January and February. Via EurekAlert!