The number of predators or nutrients in an ecosystem can control the length of trophic chains.

In Trophic Levels Part 1: Why They Matter, we explored what a trophic level is and how this concept helps us understand the movement of energy through a food chain or web in marine and freshwater ecosystms.

This installment in the two-part series will review tropic cascades, top-down and bottom-up controls, and start to explore some ways humans impace the entire system. 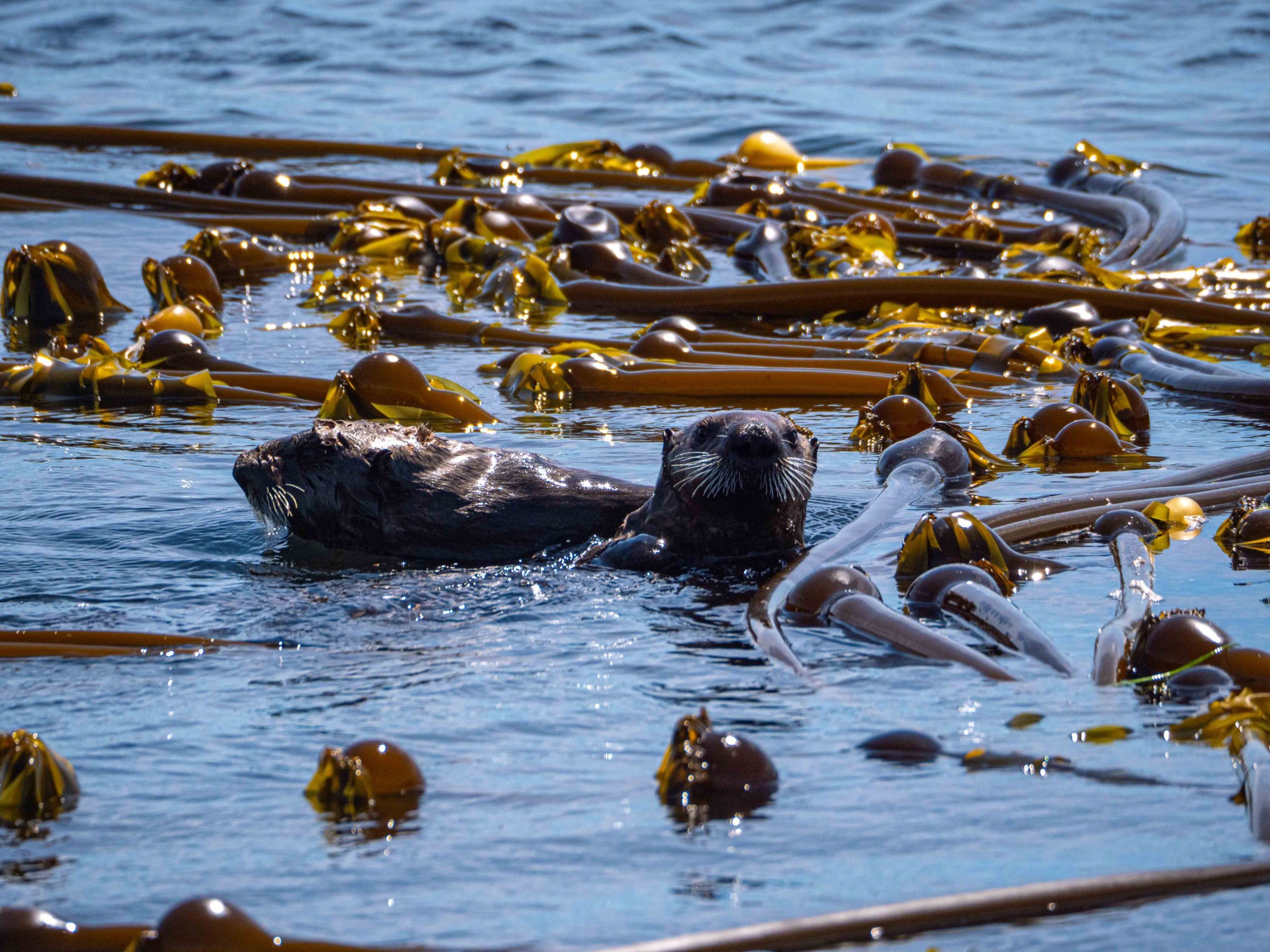 Trophic cascades are indirect interactions that can control entire ecosystems. They can help explain the effects predators and primary producers can have on trophic chains, and how those effects can ripple through across multiple trophic levels causing this complex entanglement that makes up the trophic web we are so used to seeing today.

Top-down control, also known as “limitation by enemies”, refers to when populations of organisms in lower trophic levels are controlled by organisms at the top. 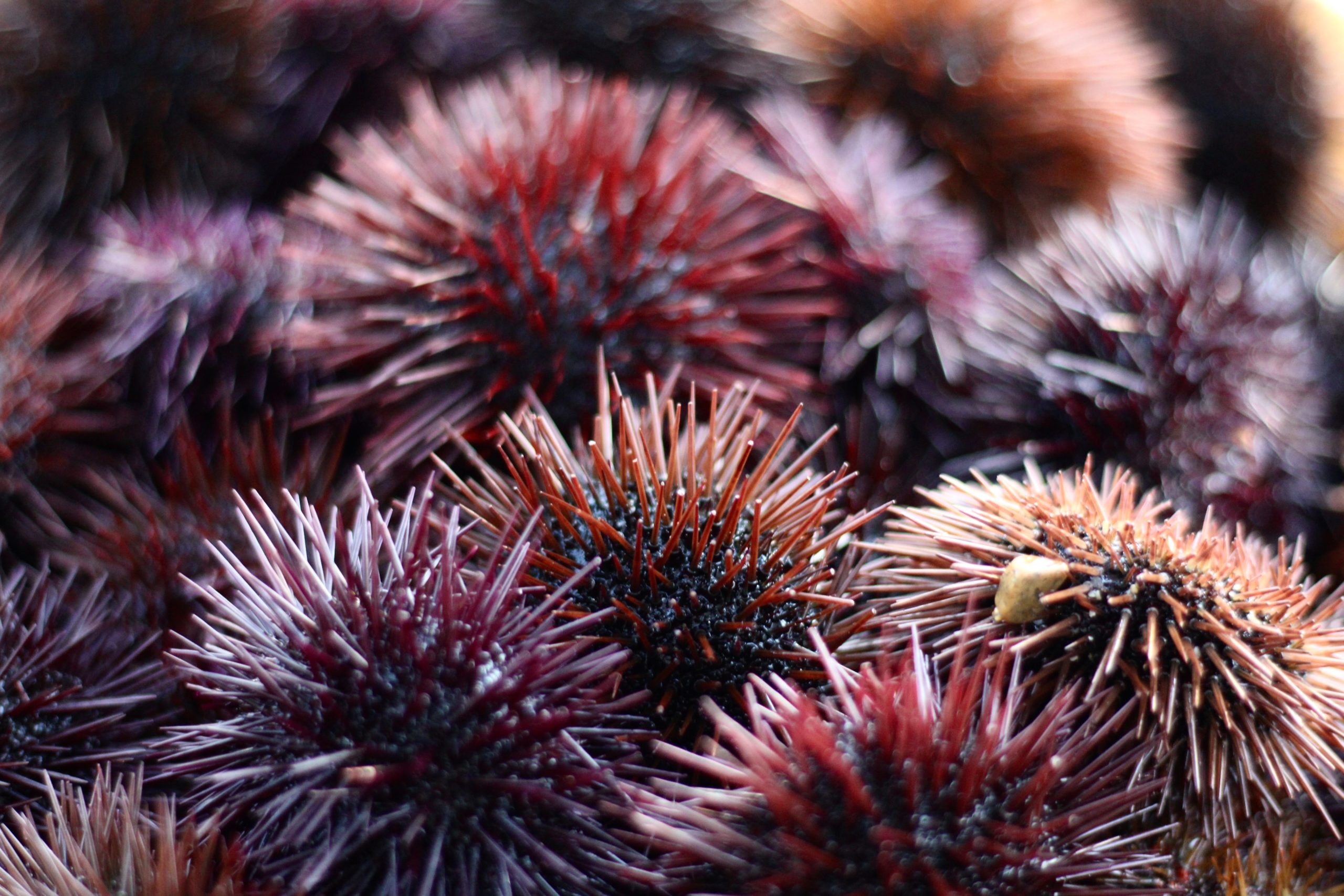 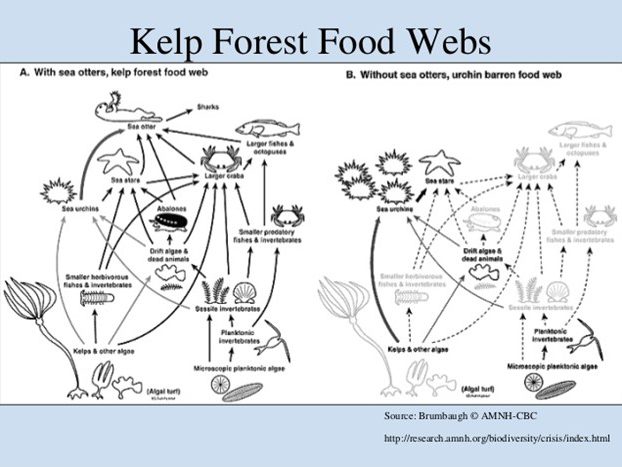 Notice how any shift among predatory species can cause a trophic cascade!

For example in the northern Gulf of Mexico, increases in nutrient levels due to agricultural runoff, such as pesticides, fertilizers, manure, and other farming chemicals, caused an increase growth of epiphytes on seagrass blades by artifically increasing the amount of nutrients in the water. This caused an increase in trophic chain length by adding epiphytes as an additional base food source to seagrass. More potential food sources can support larger or more diverse populations of herbivores and thereby highger trophic levels as well. 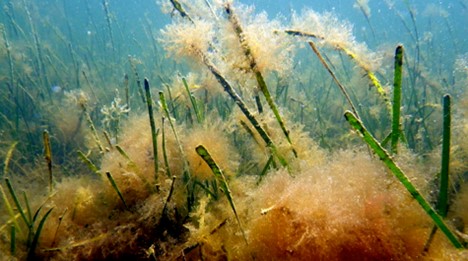 Again, although not explicitly stated, bottom-up controls can also create trophic cascades by reduction, such as in the case of eutrophication. Eutrophication is when excessive richness of nutrients in bodies of water causes dense growth of plant life, usually algae and other microscopic organisms. These often develop on the surface and block sunlight and oxygen which can lead to the death of other animals and create these dead zones.

Dead zones are when these dense algal blooms eventually die, this causes microbial decomposition and decreases the amount of oxygen in the system. This leads to hypoxic or anoxic zones where there is not enough oxygen to support most organisms and leads to the death of many, hence the name dead zone. When oxygen becomes the limited resource, few trophic levels above can be supported – shortening the chain.

Humans add a complex layer to trophic cascades. Overfishing and bycatch has caused the number of predators to be drastically reduced in most of the world’s oceans. According to the World Wildlife Fund, it is estimated that over 300,000 small whales, dolphins, and porpoises die from being tangled in fishing nets each year. Throughout the 1990s, researchers estimate that 12 million sharks and rays were caught as bycatch each year. This bycatch can cause damaging trophic cascades through a lack of top-down control when predators are removed, emphasizing the importance of choosing Ocean Wise recommended seafood that limits bycatch. 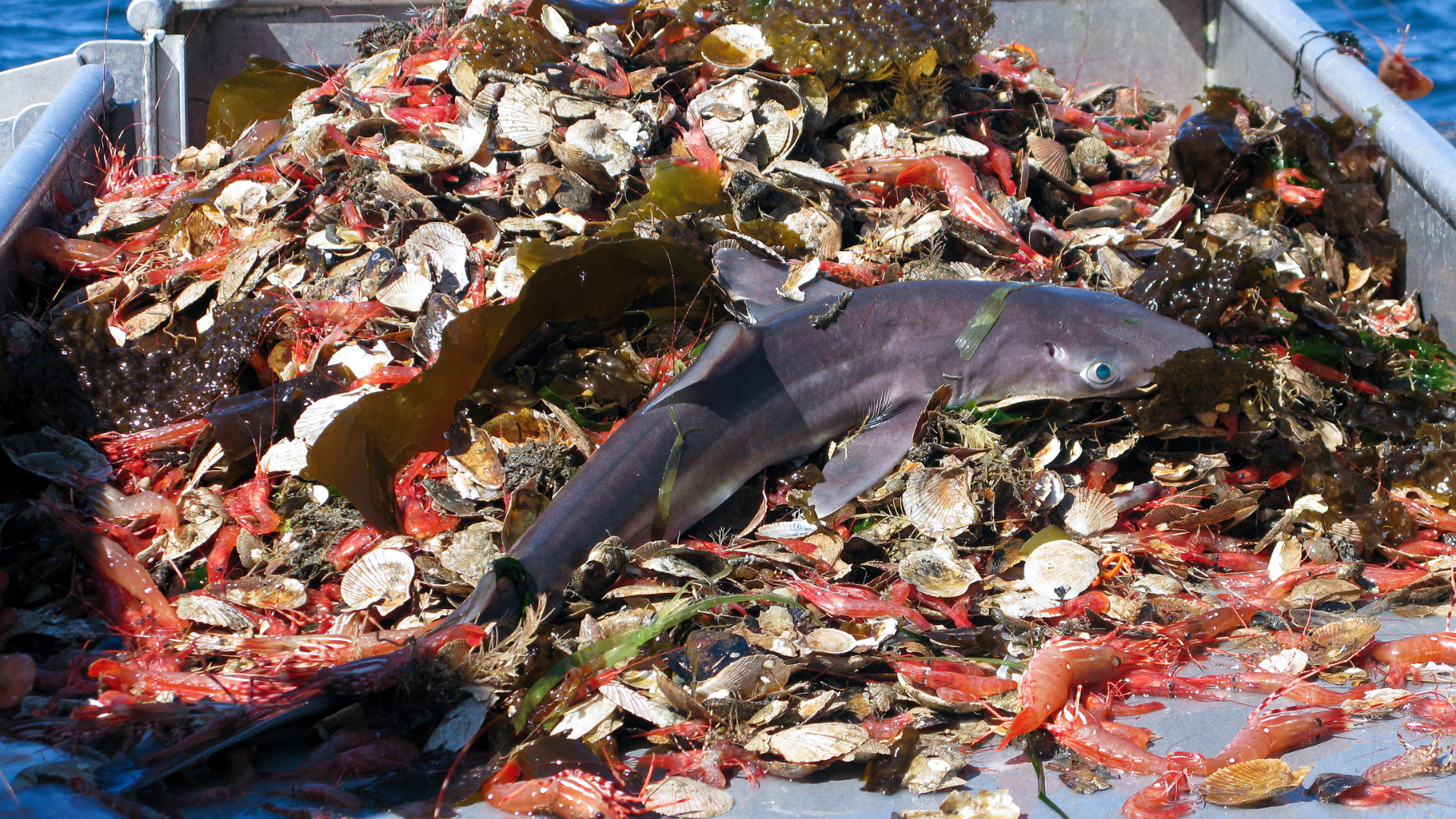 However, there are also cases where restoration has been able to return healthy function to previously degraded trophic chains. For example, in the Netherlands, the re-introduction of keystone species such as eelgrass, salmon, and beavers have begun causing some habitats to be revitalized. They have also started introducing traditional management techniques like mowing without the use of pesticides to aid in reducing agricultural runoff.