So, you think you know everything there is to know about echinoderms? Echinoderms are the group of animals that includes sea stars, urchins, sea cucumbers, feather stars and brittle stars, and they are the only group of animals that is exclusively marine. Yes, yes, you likely already recognize the common features of echinoderms: their body structure is characterized by “pentaradial” symmetry – their body can be divided into five, similar-looking, circularly-organized components. Echinoderms have no heart, brain or eyes; they move their bodies with a unique hydraulic system called the water vascular system.

But now you’d like to learn something new. Something awesome. Well, you’re in luck.

At the end of May, I had the privilege of representing the Vancouver Aquarium’s Coastal Ocean Research Institute and Simon Fraser University at the 15th International Echinoderm Conference in Playa del Carmen, Mexico, showcasing some of the research we’re doing on sea stars and sea urchins. The International Echinoderm Conference meets once every three years to discuss all matters echinoderm. Specialists ranging from geneticists and taxonomists to climate scientists and biotechnology researchers present their latest echinoderm-related research and receive feedback from their peers. This year saw almost 300 participants from around the globe. As an ecologist, it was truly a fantastic learning experience to hear from such a diverse group of researchers. In honour of pentaradial symmetry, here are five of the many great things I learned: 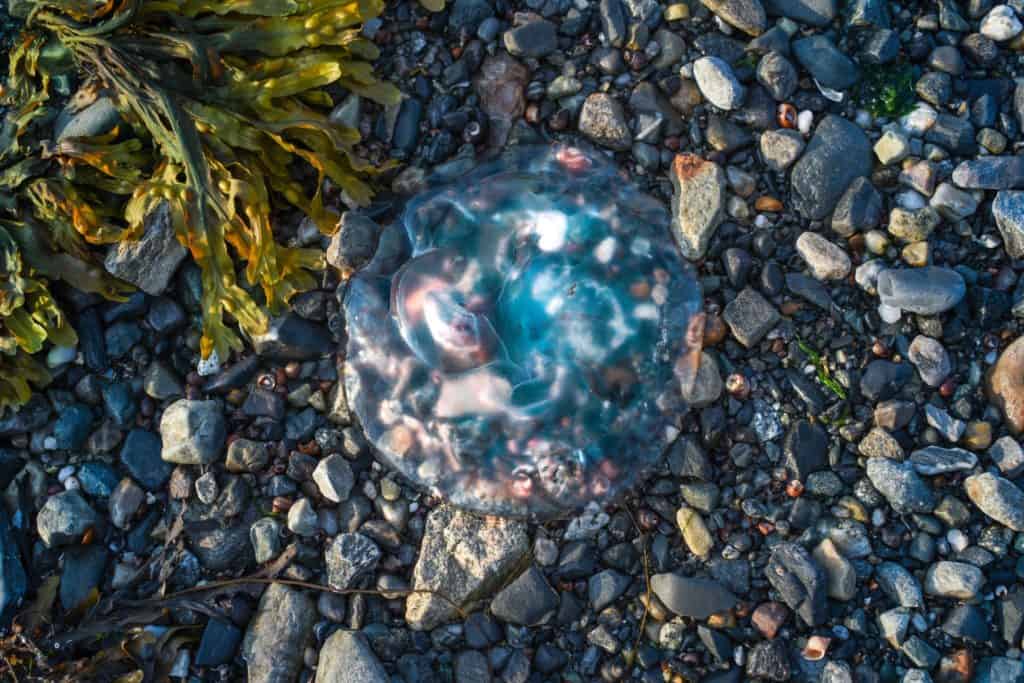