Motherhood is never easy, no matter which species you belong to. From broadcasting millions of eggs to nurturing a single calf to independence, successfully raising the next generation is one of life’s greatest challenges. As we show our appreciation for human mothers this Sunday, it’s interesting to learn about other dedicated mothers of the animal kingdom: killer whales.

Killer whales are highly social animals that live in tight-knit family groups that include all the descendants, male and female, of an adult female, or matriarch. These groups, referred to as matrilines, are very stable social units, with as many as four generations travelling together and maintaining near-constant communication.

Killer whale mothers play an extremely important role in this social structure. Male killer whales are typically loyal sons and brothers, but not the most attentive fathers… After mating with a female belonging to a different matriline, they return to their own families, leaving all parental care to the mother. For this reason, it is difficult to tell exactly who a calf’s father is; the only way to know for sure is to take a genetic sample for paternity testing, explained here.

Although males do not care for their own offspring, they are great babysitters, companions and playmates to younger relatives in their natal matrilines.

After a pregnancy of up to 18 months – one of the longest gestation periods of any mammal – the mother gives birth to a single calf. Newborn killer whale calves are highly dependent on their mothers. Like all mammals, females produce milk to feed their calves, which will nurse for between 1 and 2 years. Females invest a substantial amount of energy to sustain a growing calf, with lactating mothers increasing food intake by 42% to meet their nutritional needs during this demanding time. Once calves are weaned, their mother continues to supply them with solid food and actively teaches hunting skills. Despite all this effort, only around 50% of killer whale calves survive to adulthood.

Female killer whales reach maturity around 12-13 years of age, and males at 15-20 years. In British Columbia’s resident killer whale populations, both male and female calves remain with their mothers for their entire lives. Males are especially dependent on their mothers, even in adulthood: if a male killer whale’s mother dies after he reaches maturity, he is three times more likely to die the following year. If he lives to 30, his risk of death increases eight-fold after the loss of his mother. In B.C.’s other distinct coastal population, the Bigg’s killer whales, both females and (less commonly) males may disperse from their matriline after reaching maturity, but sometimes rejoin their families a number of years later.

As a consequence of the long gestation and prolonged period of parental care, killer whales are relatively slow to reproduce. Females only have one calf at a time, usually at intervals of about five years.  Unusually among animals, female killer whales undergo menopause, ceasing reproduction in their early 40’s despite often living into their 60’s and 70’s —and occasionally to 100 or more. However, post-reproductive females aren’t done mothering! They continue to care for and help feed their children and grandchildren and play a vital role as repositories of ecological knowledge, using their experience to lead the pod when food sources are scarce.

The combination of menopause, a low reproductive rate and — as with other species — high mortality of newborns means that killer whale mothers raise very few calves in their lifetimes. This means that factors that put them at risk, even by a relatively small amount, can increase the extinction risk of the whole population. As with humans, pregnant and nursing killer whale mothers need extra food and are therefore are particularly vulnerable if prey is scarce — due to overfishing, for example.  Their calves may in turn suffer from the accumulation of toxins from environmental pollutants in their mother’s milk.

To lend a helping fin to a killer whale mother (or as a last-minute gift for your own!), you can adopt a wild killer whale through the Killer Whale Adoption Program. Your adoption will help to fund conservation-based research to help protect killer whale mothers and their calves for generations to come.

To find out more about killer whales, or to adopt a killer whale mother or calf, please visit killerwhale.org.

Posted May 8, 2020 by Marine Mammal Research 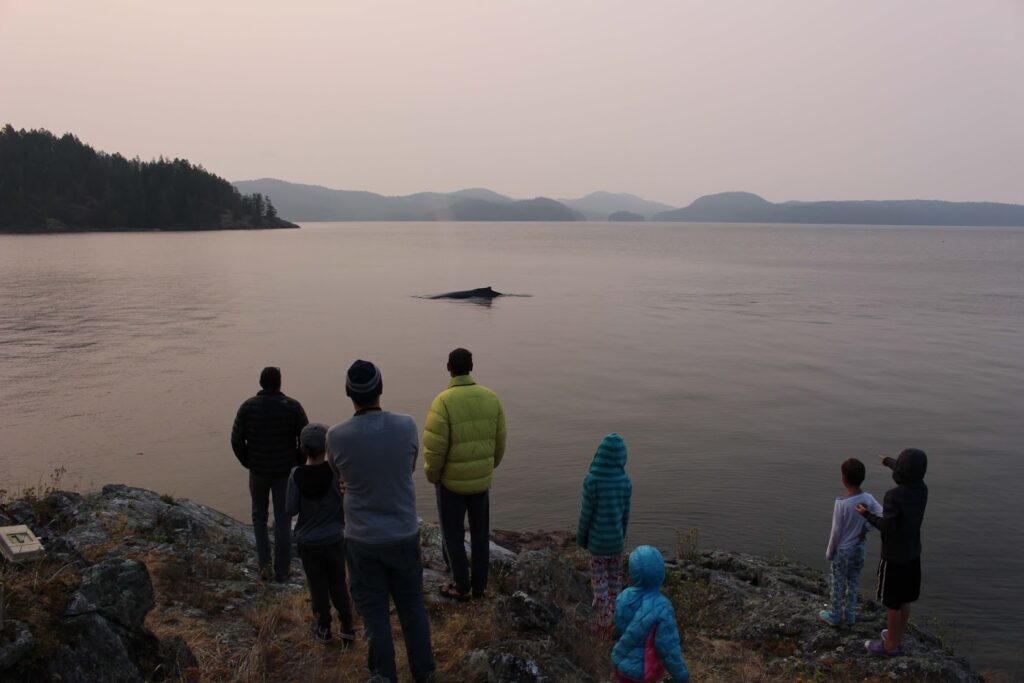 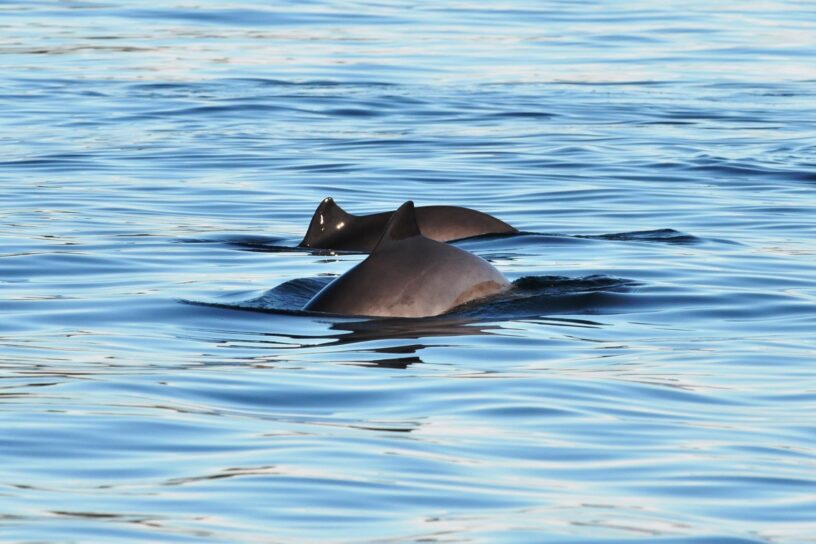 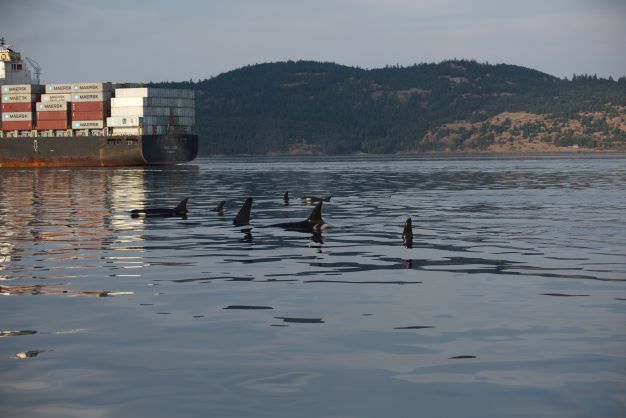 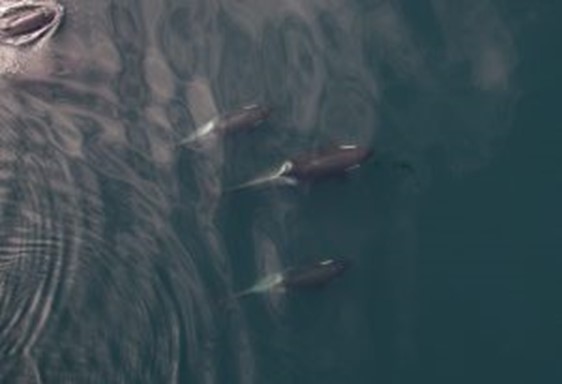 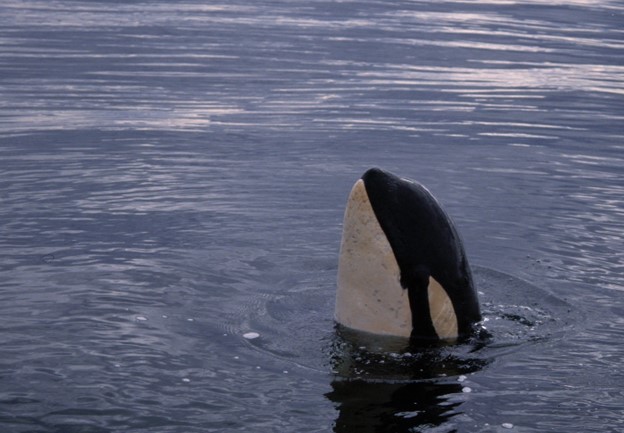