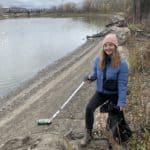 Shoreline Cleanup at Whittier Park and a sustainable article about refill stores for Tourism Winnipeg.

I partnered with two local organizations — Hike Manitoba and CPAWS Manitoba — to host a shoreline cleanup at Whittier Park and two other trails in Winnipeg. I also wrote an article about refill stores in Manitoba for Tourism Winnipeg. Six people attended the shoreline cleanup, and we gathered 9+ bags of plastic and trash from the shores of the Red River near downtown Winnipeg. We plan to do another shoreline cleanup in spring with a larger group. I also wrote a 600+ word article for Tourism Winnipeg about Manitoba’s refill stores, many of which just opened in the last year or two. Storeowners said they saw an increase in foot traffic from my article.

By picking up 9+ bags of trash and plastic from Whittier Park and two other trails around Winnipeg, we helped divert plastic from our waterways and help beautify the parks and public spaces in Winnipeg. Everyone who walked by us thanked us, and hopefully it allows others to respect the land as well.

The biggest challenge was communicating with both organizations to try and coordinate a time, a place and to market the event properly.

I learned that people WANT to get involved and help out — especially when it’s a physical activity like a shoreline cleanup. 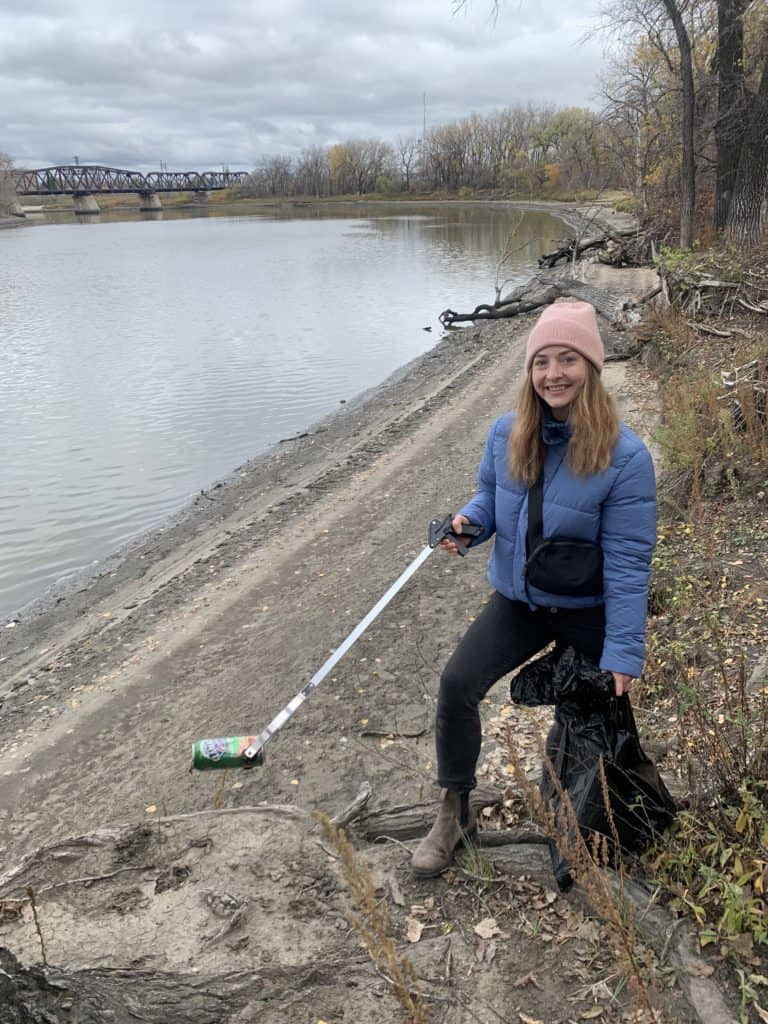