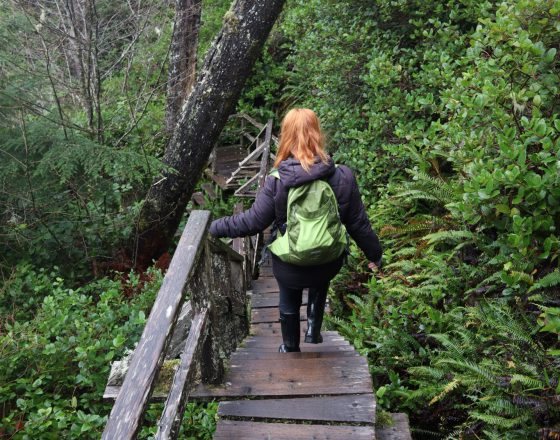 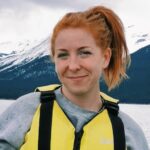 During her placement, Kara worked on several projects, including her main focus on marine renewable energy research. Although her placement was virtual, Kara was able to take a field trip to Pacific Rim National Park in BC to join ongoing fieldwork with the Parks Canada team.

Working alone remotely was challenging – Kara found tips and tricks for herself to manage her time and be as productive as possible (the Pomodoro app helped!)

The connections Kara made were very valuable – seeing how willing people were to help and how much they enjoyed collaborating was inspiring. 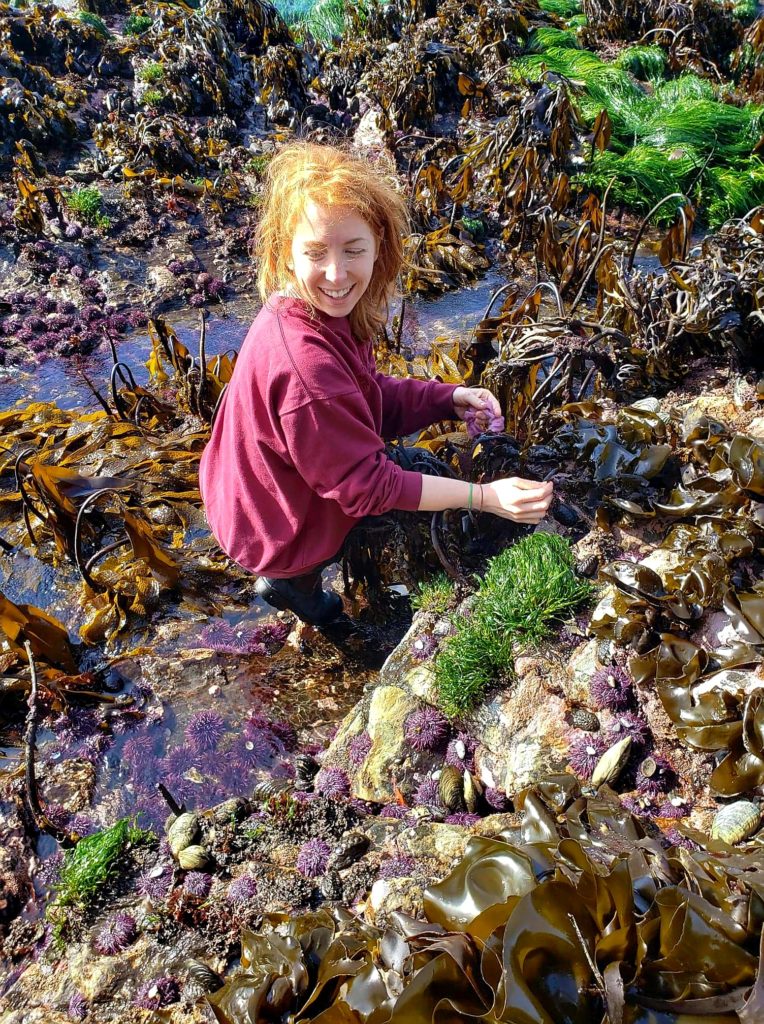 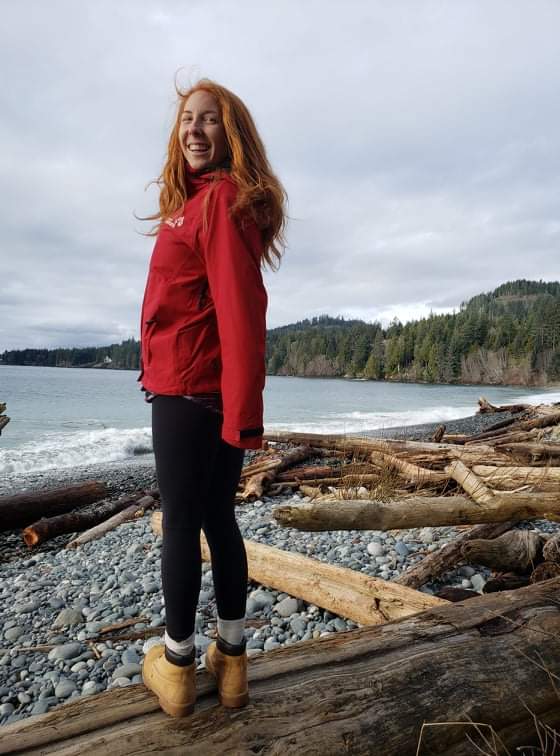 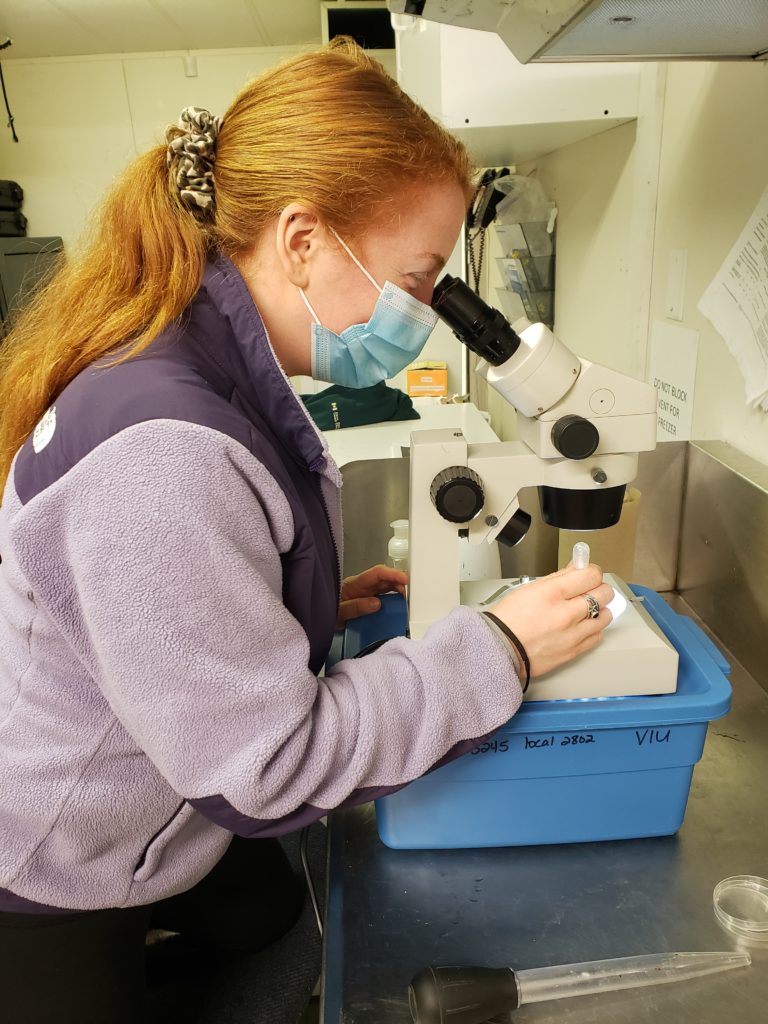