The Starfish Canada welcomed their new group of Top 25 Environmentalists Under 25 for 2021! Ocean Wise is excited to announce that 4 of our youth ambassadors were selected as young Canadians who have been inspiring and leading the environmental movement with their creativity and passion. Congratulations Maddie Carr, Rachel Dong, Will Crolla, and Melanie Downer!

Young people feel the climate burden at large and may not feel the impacts of their hard work in their communities and for our planet. That’s why the Top 25 Program celebrates and rewards these young leaders for creating positive change in their communities by sharing their story through a national platform.

Check out the great work our very own Ocean Wise Ambassadors are doing below!

Traditional Territory: Traditional territory of the Wolastoqiyik (Maliseet), part of the Wabanaki Confederation

Growing up in rural New Brunswick, Maddie’s passion for environmental conservation was sparked at an early age by the natural playground in her backyard. This passion grew throughout high school, as she became involved in the environmental education competition, Envirothon, and represented New Brunswick in the International competition three times. Maddie recently completed a combined undergraduate degree in Leadership and Environmental Studies from the University of New Brunswick, during which she was proud to be recognized as a World Wildlife Fund Living Planet Leader for her environmental work both on and off campus. In the future, Maddie hopes to launch her own environmental non-profit with a mission to restore, celebrate, and protect areas containing elements of natural, cultural, or mixed heritage in New Brunswick.

Rachel is a changemaker in her community who champions meaningful youth engagement. After learning about the environmental and social impacts of food waste, she coordinated an end-of-day program that has redistributed $30,000 of surplus food from businesses to underserved communities. Her passion for ocean conservation has led her to lead multiple community service projects and shoreline cleanups alongside other YouthToSea Ocean Wise Ambassadors. Rachel also chairs the Vancouver School Board Sustainability Conference, where she creates opportunities for youth to learn about important community issues and engage in action-oriented discussions. She continues to promote climate education and action, empowering current and future generations to become engaged leaders.

Traditional Territory: Unceded, traditional, and ancestral territories of the xʷməθkʷəy̓əm (Musqueam), the Sḵwx̱wú7mesh Úxwumixw (Squamish), and the səl̓ilw̓ətaʔɬ (Tsleil-Waututh) Nations

Will’s journey started while he was working in waste management planning, and he has since worked as an independent consultant for small businesses to improve their sustainability and on the Ocean Wise’s Seafood team. He was a 2021 Ocean Bridge Ambassador and part of CityHive’s Envirolab. Through these two programs, he co-founded SURGE, his current project that works to build shoreline resilience through living breakwaters in the form of oyster reefs as sea levels continue to rise. He continues to work with the latest iteration of Envirolab on the facilitation team in hopes of helping other young Canadians support their communities against the threats of climate change.

Melanie was born and raised in St. John’s, Newfoundland. Growing up near the ocean allowed Melanie to grow a deep appreciation for environmental conservation. This inspired her studies at Memorial University of Newfoundland, majoring in Ocean Sciences. Throughout her involvement in research and ocean outreach, Melanie noticed that people who were new to the area did not have accessible means of learning about our oceans and/or coastlines. This inspired a new project, supported by Ocean Wise’s Ocean Bridge Program, where Melanie will be educating new Canadians about local ocean organisms, resources, and conservation. The overarching goal of Melanie’s studies and this project is to make ocean literacy more accessible while emphasizing the importance of ocean conservation and the sustainable use of its resources. 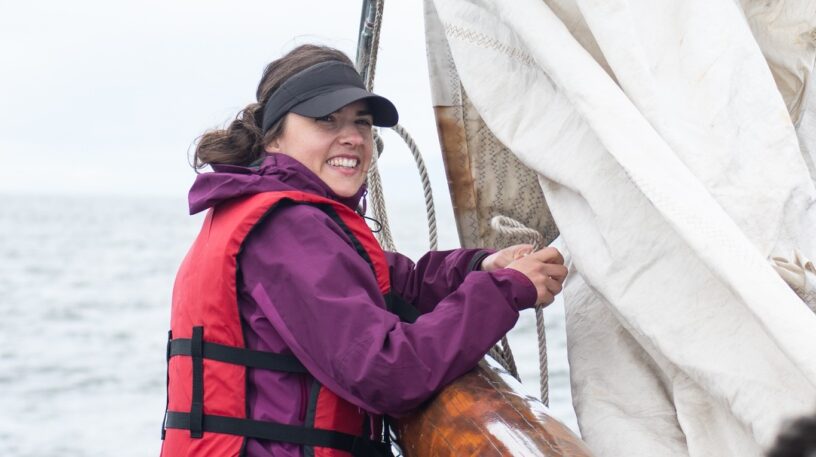 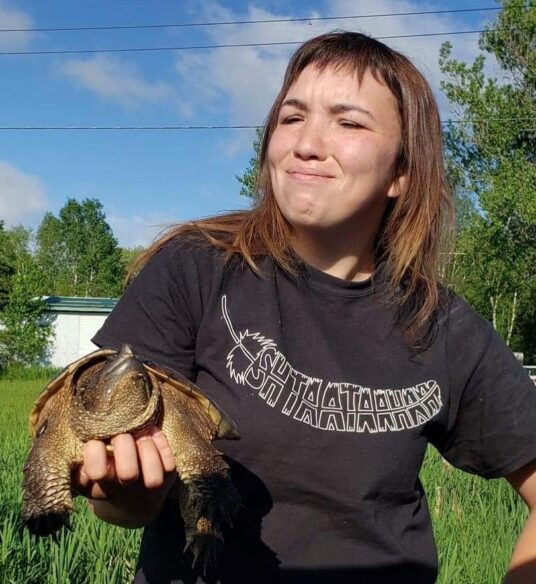 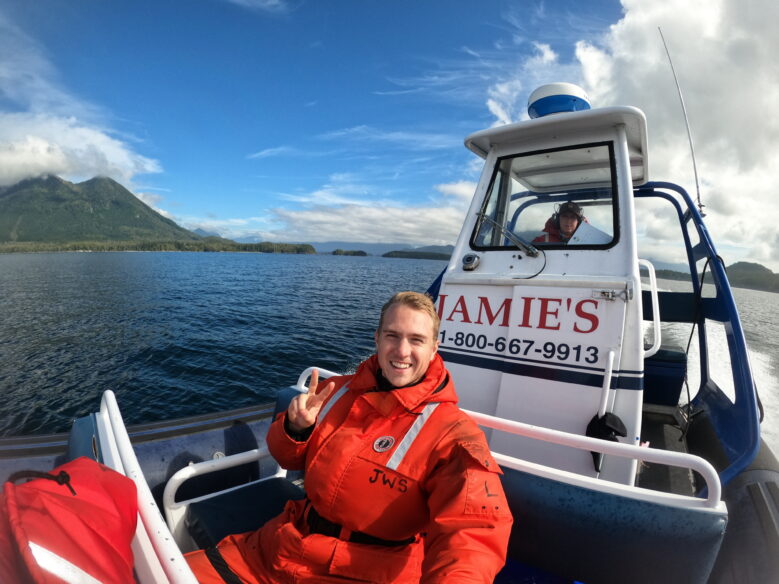