Nearly 6.4 million tons of marine debris is released into the ocean each year, approximately 10 per cent of which is from ghost fishing gear.

Ghost fishing refers to abandoned or lost fishing gear that continues to kill marine life. Ghost gear can continue to fish for years, contributing to declining catches and causing adverse environmental and economic impacts. The most common forms of ghost gear are gillnets, trammel nets, and traps. Ghost gear can be generated through a number of ways including poor weather, fisher apathy, and a lack of proper gear disposal infrastructure.

In the 1950s, the fishing industry transitioned from natural fibers such as cotton, jute, and hemp, to synthetic (but less costly) fibers like nylon, polyethylene, and polypropylene. These materials have a lifetime of several decades before degrading into smaller plastic particles, further disrupting marine ecosystems. In addition to killing fish, marine mammals, and sea turtles, ghost gear also poses threats to coastal and benthic ecosystems where it can impact fragile habitat such as salt marshes and coral reefs through abrasion and smothering.

The economic impact of ghost fishing can also be significant. A study in the United States estimates that one discarded net can cause a $20,000 loss in Dungeness crab revenue over a ten-year period. Another study estimates that over 90 per cent of species caught in ghost fishing gear have commercial value.

However, there are initiatives that aim to find solutions, such as the Global Ghost Gear Initiative (GGGI), of which Vancouver Aquarium Ocean Wise is a participant. The purpose of GGGI is “to ensure safer, cleaner oceans by driving economically viable and sustainable solutions to the problem of ghost fishing gear globally,” Locally, the Stevenson Harbour Net Recycling Initiative redirects old nets headed to the landfill into a new nylon fiber used in manufacturing carpet tile. Adding value to what would otherwise be considered trash, helps defer some ghost gear from ending up in the ocean.

Despite these efforts, ghost gear will continue to exist until international guidelines are created, and countries and industry have a framework to follow. Goal 14 of The United Nations Sustainable Development Goals (SDGs) has targets that indirectly aim to address ghost fishing including: “By 2025, prevent and significantly reduce marine pollution of all kinds […] including marine debris,” and “By 2020, effectively regulate harvesting and end overfishing, illegal, unreported and unregulated fishing and destructive fishing practices.” Ultimately any regulations and guidelines will need to be rigorously enforced and monitored, a challenge that remains in most fisheries.

Posted May 2, 2017 by Vancouver Aquarium 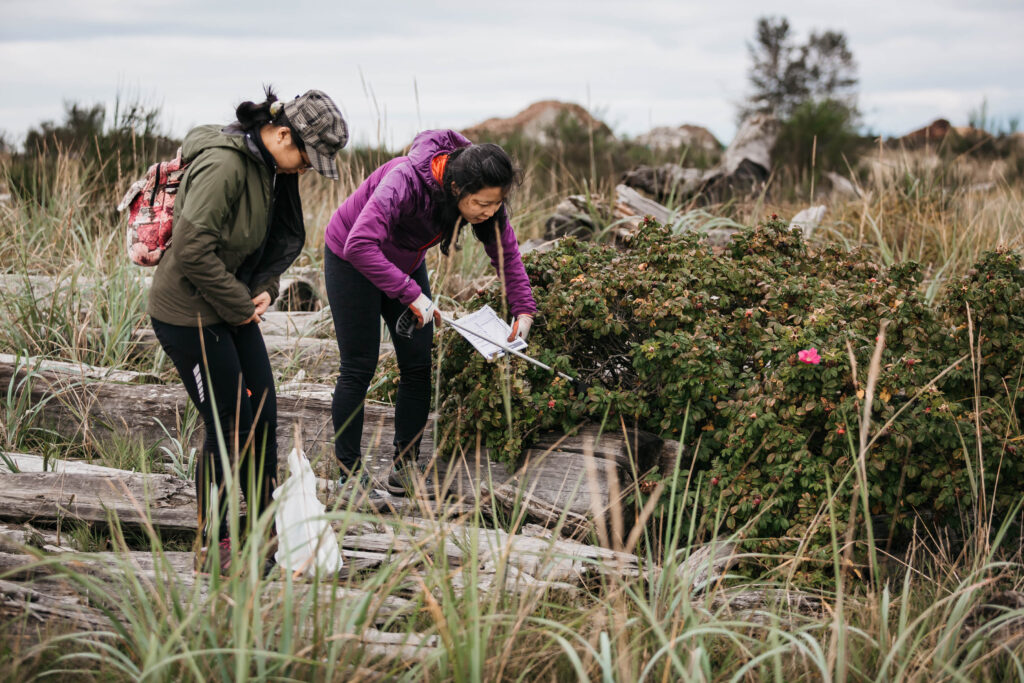 Help stop the leak of plastic litter and leave our beaches cleaner for the next generation. 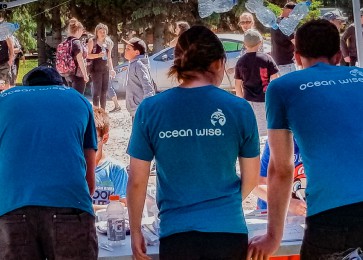