Every week Ocean Wise combs international headlines to bring you the most important ocean news. This week: A new discovery on the evolution of the hagfish, sustainable fishing measures in Indonesia, and much more — read on!

• An Ecosystem Changed: Research Biologist Laura Borden on zombie sea stars, decimated kelp beds, and why you should care. 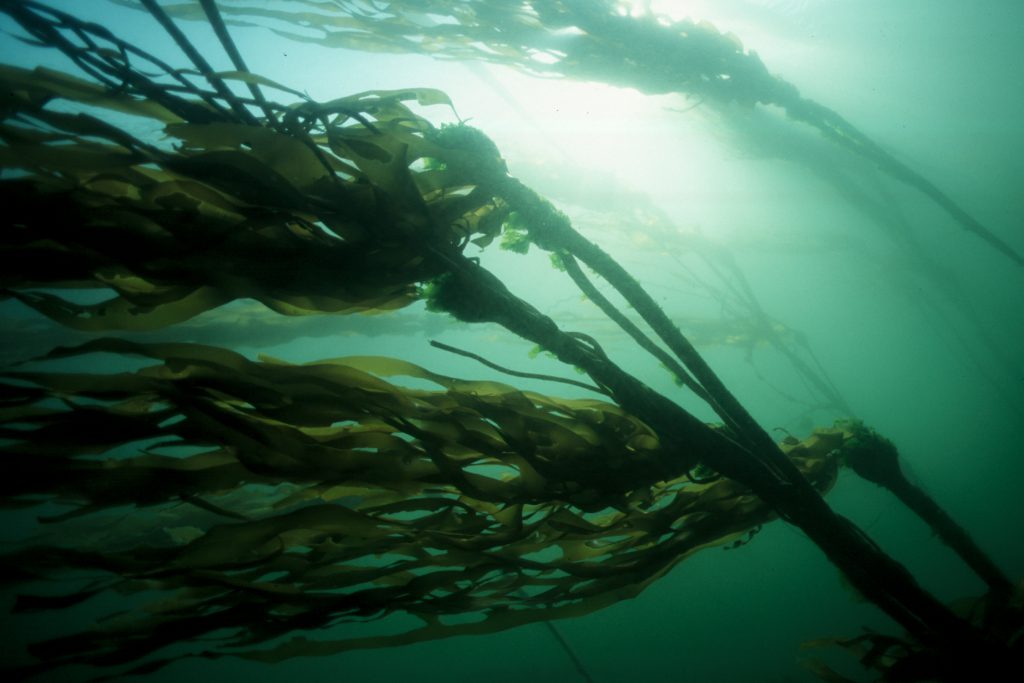 The discovery of a detailed hagfish-like fossil has changed the way paleontologists think about this slimy creature. The researchers used synchrotron, an advanced imaging technology, to detect evidence of the hagfish’s characteristic defensive slime. The fossil evidence suggests that hagfish and lampreys diverged 500 million years ago from the other fishes, bringing into sharper focus the placement of these species on the evolutionary tree. Via EurekAlert!

An international study shows that the range of Antarctic Krill is shrinking towards the Antarctic continent. Researchers analyzed over four decades of data on krill distribution in the Scotia Sea and around the Antarctic Peninsula. The proposed cause of the shift is climate change, especially warming waters that reduce sea ice. The Antarctic krill is an important food source for many marine species, like penguins, whales and seals. Krill even play a role in moving atmospheric carbon deeper into the ocean. Via Phys.org

A new study published in the journal Science explores an exception to the trend of the diversity of species generally increasing as you move toward the warmer latitudes of the tropics. Using a workflow that quantifies and summarizes the geographic distribution of almost 1,000 species of sharks, fish, reptiles, mammals and birds, it examines why biodiversity of warm-blooded marine predators rises in cold, temperate waters. They found that warm-bodied predators are favoured where prey are slow and cold, giving them important hunting and competitive advantages. Via Phys.org 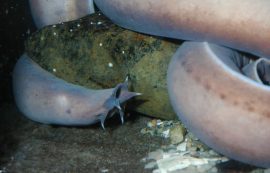 Desalination technologies have become an important way to provide water for human use, especially in dry regions of the world, including the Middle East and North Africa. Desalination uses membranes to separate pure water from saltwater, resulting in extremely salty brine that may be hot, and contain toxic chemicals and minerals. The heavy brine wastewater sinks in seawater and can harm local marine life. It was previously thought that the brine and pure water are produced in equal ratios, but a recent study shows that three liters of brine are produced for every liter of pure water. Unfortunately, while repurposing the brine is possible, it is not currently cost effective. Via Science News

A study by the University of East Anglia and the Wensum Alliance found that the amount of harmful sludge entering rivers from farmers’ fields can be more than halved with special ditches. With only 14% of UK rivers in a healthy state, these fertilizer chemicals can harm water quality and fish. When testing these ditches, they found a 58% reduction in sediment year on year, with one trapping seven tonnes of sediment. This can help optimize food production by digging the fertilizer back onto the land without polluting the waterways. Via BBC News

A tuna fishery in Indonesia is now the second in all of south-east Asia to achieve MSC certification, thanks to sustainable fishing techniques and measures against illegal fish poaching. The government has stepped in to deter foreign vessels from fishing illegally in Indonesian waters, which has helped to boost fish stocks more than double over the past 5 years. The PT Crac Sorong pole and line skipjack and yellowfin tuna fishery may serve as a positive example for other fisheries worldwide. Via The Guardian 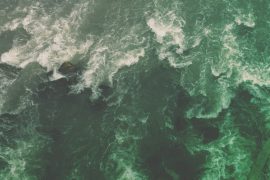