Nicholas' Experience with the BC Cetacean Sightings Network 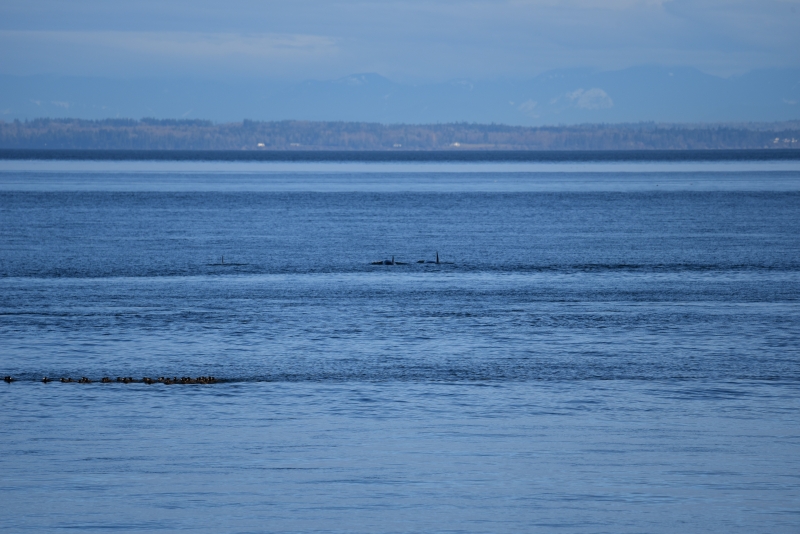 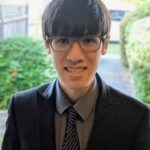 Nicholas had a significant impact on citizen science and cetacean conservation through his work on the WRAS database.

Direct Action Ambassadors support the Coordinator of the Southern Vancouver Island Cetacean Research Initiative (SVICRI) in Victoria by helping to promote Ocean Wise research with local community members through a combination of online and in person engagement, contributing to the WhaleReport Alert System (WRAS) database and conducting land-based cetacean surveys on Saturna Island to collect data on harbour porpoise habitat use and vessel presence.

Nicholas had a significant impact on citizen science and cetacean conservation through his work on the WRAS database. He also got to contribute to the harbour porpoise survey data during field trips to Saturna Island.

Nicholas didn’t experience any significant challenges during his placement work; however, as someone who sometimes struggles in social situations, he made the effort to join some social events to meet other Direct Action Ambassadors and by the end of his placement was keen for another site visit with the BCCSN / SVICRI team.

This was Nicholas’ first time using QGIS and he also learned lots of new skills in R while creating maps based on many years’ worth of sightings data. He also added to his personal skills by taking driver training and learning about photography during field visits to Saturna Island.

What Nicholas will remember most is seeing a pod of transient orcas for the first time off the coast of Saturna Island. He also successfully grew his professional network to include world-class cetacean researchers like Lance Barrett-Armstrong.